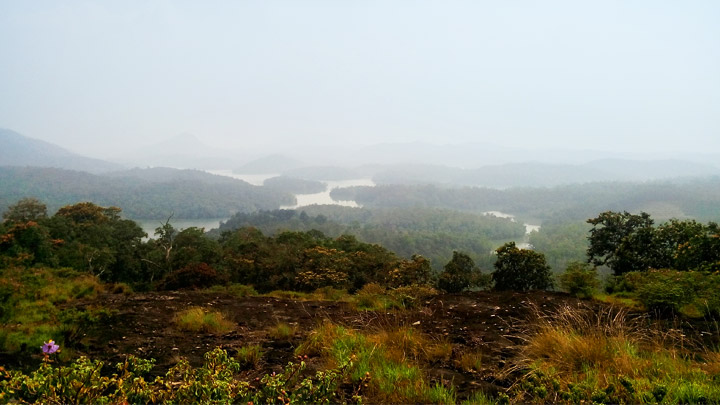 Close your eyes and enjoy the wild calling that awaits you at Kottur. Flanked by the waters of Neyyar and the moist deciduous forest of Agasthyakoodam hills, Kottur is a forest area surrounded by trenches to keep wild animals at bay.

Part of Agasthyavanam Biological Park, Kottur is a good forest cover, haven for numerous varieties of birds and wildlife and is marked by tall forest tree species and numerous rivulets and streams. At Kottur for those interested in having a close interaction with the elephants can do so at the elephant rehabilitation centre at the nearby Kappukad.

Let the adrenaline race this year be at Kerala’s one of the beautiful unexplored woods of Kottur.

Reaching Kottur by Air:
Trivandrum International Airport is the nearest airport, situated at a distance of about 38 km from Thiruvananthapuram city. 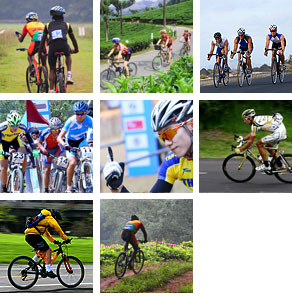 Reaching Kottur
Trivandrum International Airport is the nearest airport, situated at a distance of about 38 km from Thiruvananthapuram city.